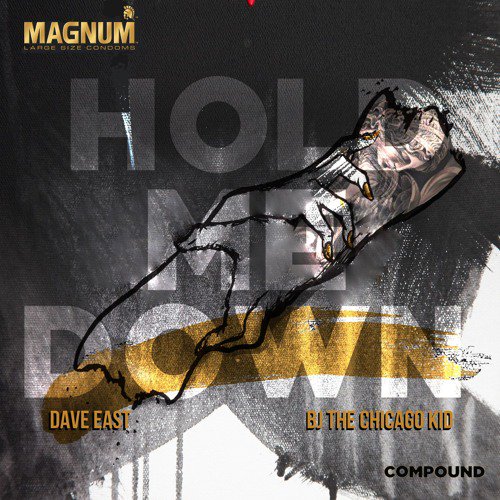 Dave East & BJ The Chicago Kid recorded their new track ‘Hold Me Down’ as apart of The Compound Gold Project by Magnum. This is the first of three tracks that is being released as apart of the project. Read a description of the series below and stream ‘Hold Me Down’ below.