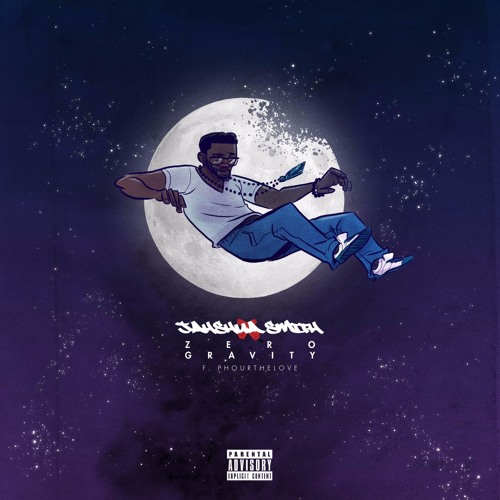 I feel like I haven’t heard or seen Jahshua Smith‘s name in forever and well, it has been a long time since the Detroit native has released music. Jahshua is breaking his musical silence however as he comes to us with news of a new album and a new single to share. The Fourth Wall is the title of the forthcoming album which will feature contributions from the likes of Red Pill, Nolan The Ninja and more.

For now, let’s focus on this lead single from the project, “Zero Gravity” a really deep track that touches on his childhood.