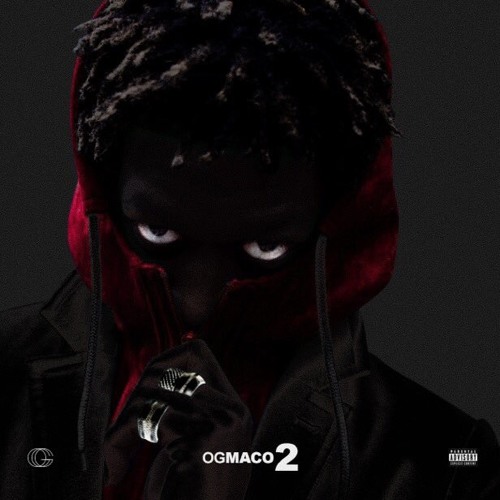 OG Maco has been releasing one off singles for a while now but with little notice, he drops off his new six song mixtape OG Maco 2: Episode 1 (The Duke of Summer).

The mixtape has no features and features production from Brandon Thomas, Montage, & others. Maco said he made this mixtape ‘for the culture, not the art,’ which means you can expect some massive bangers on this one. Just basing this off the pre-release single ‘Don’t Know’ alone, OG Maco 2 is already extremely potent.

It's a sad day for these fuck niggas.#OGMACO2 drops today and I did it for the culture, not the art so you KNOW what it sounds like.