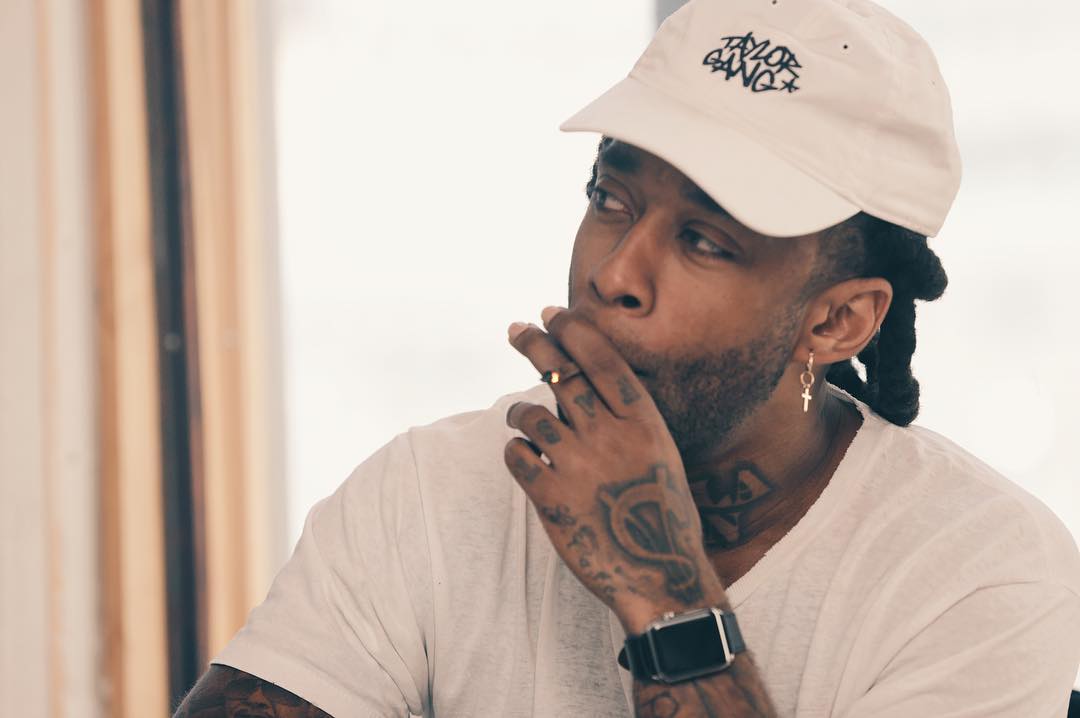 Ty Dolla Sign is preparing to move on from his debut album FreeTC by releasing Beach House 3, the third installment of his famed mixtape series.

While there is no confirmation of the mixtape dropping as of now, Ty posted a picture on Instagram teasing fans about who he is recording with. At the end of the post, he tagged #BH3 for Beach House 3. The second installment of his Beach House series dropped nearly three years ago, so it is definitely time for the next project in the series.

Ty recently revealed that he wanted to do a collaborative album with R. Kelly as well and we will not be mad if that happens at all either. Regardless of what releases, we’ll be happy with anything from Ty.

Wait till y'all find out who this is on the left . Me and @shawnbarron cookin just know . #bh3 #campaign