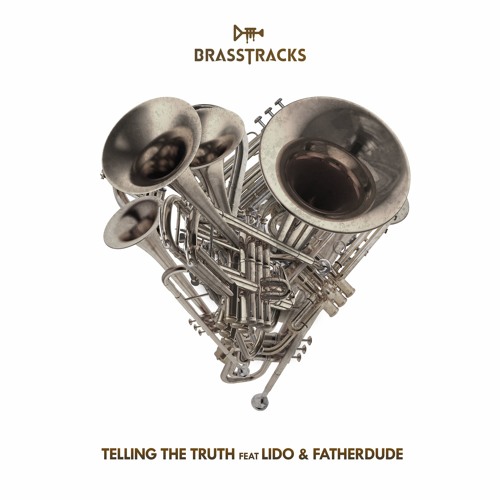 The New York based Brasstracks duo got what has to be their biggest feature to date when the produced “No Problems” for Chance The Rapper. Also on that album with production credits was European raised producer Lido. Maybe that’s what led to this new collaboration “Telling The Truth”.

The horns are certainly on point here, as thats the evident staple of Brasstracks‘ sound but this song is some complete in other areas as well thanks in large part to Lido and FatherDude. Stream the new song down below.

Drake – In My Feelings (Brasstracks Remix)