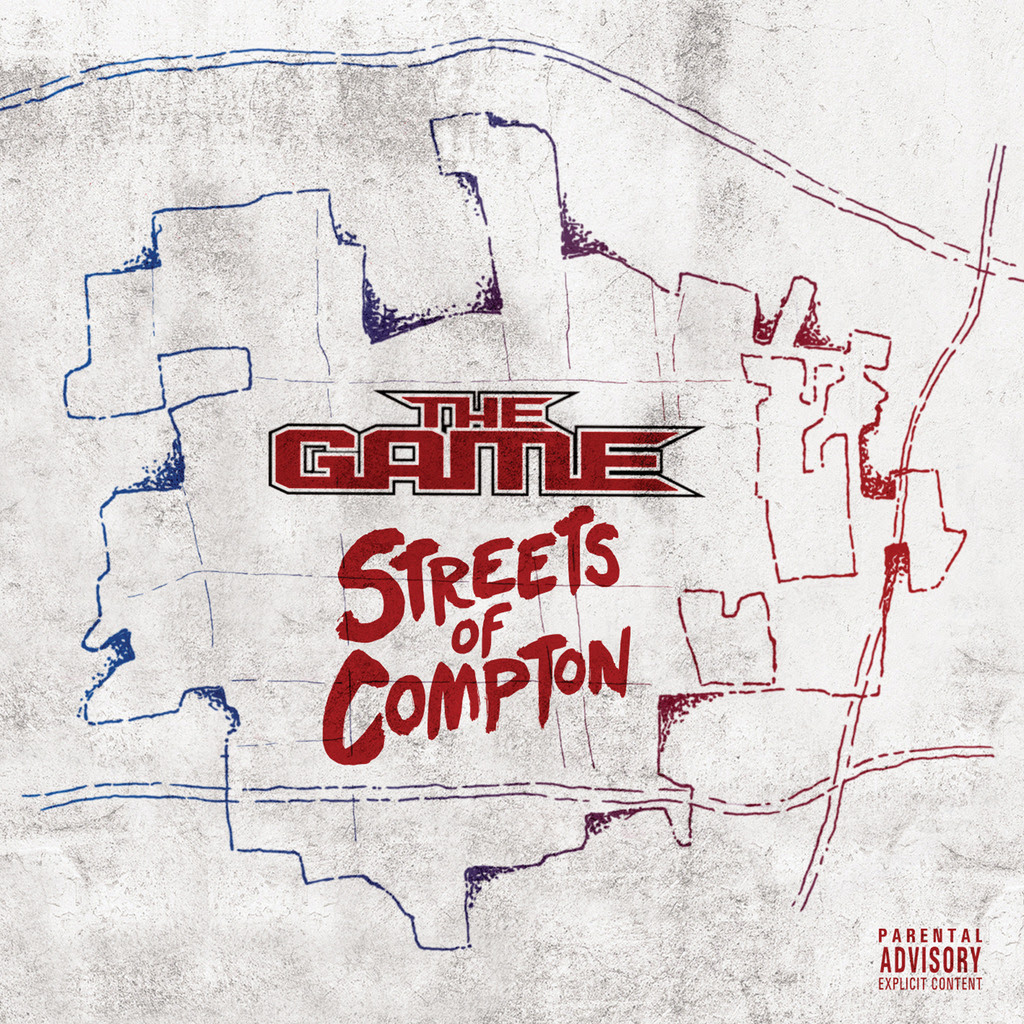 The Game drops off his new album Streets of Compton. The album is serving as the soundtrack for A&E’s new documentary series of the same name.

The 11 song album features AD, AV, Problem, Boogie, & many other Compton artists. Every single pre-release single was exceptional and we are hoping the whole album is as well.

Stream or download Streets of Compton below, along with reading the summary of the documentary series.

The city of Compton has become a pop culture lightning rod from the musical influences of superstar hip hop artists and rappers like NWA, The Game and Kendrick Lamar telling their personal stories of survival in one of the roughest cities in the nation. But few people know the story of how the city went from a predominantly white, conservative suburb of Los Angeles in the 1950s to ground zero for notorious gangs the Pirus, the Crips and Sureños in the 1980s. ‘Streets of Compton’ chronicles the city’s history and illustrates how the iconic music, culture and style that came out of the area in the ’80s and early ’90s were influenced by the drugs, gangs and political turmoil of the time. Additional exclusive interviews with current and former Compton residents include actress Niecy Nash, comedian Paul Rodriguez and musicians Lil Eazy-E, DJ Yella, Arabian Prince, DJ Speed, Tha Chill, MC Eiht, AD, Payso and Problem. The Game’s mother Lynette Baker, father G.A. Taylor and manager Cash Jones as well as Venus and Serena Williams’ father Richard Williams and former Black Panther Robert Johnson are also interviewed. Other Compton notables featured in the docuspecial include Mayor Aja Brown, former mayors Omar Bradley and Eric Perrodin; former Compton Councilwoman Patricia Moore, members of the Compton police department gang unit; gang experts and many more.