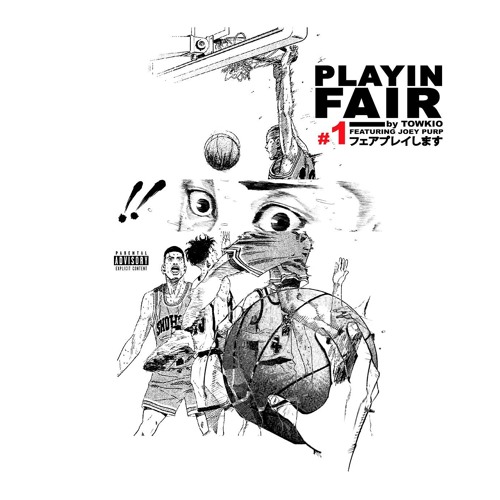 Towkio‘s magnum opus to date, the project that really put him on the map and made him more than just another crew member of SAVEMONEY was .Wav Theory, which Towkio put out last year. Since, he’s been hard at work, building off of that record to make the new music even better. He’s still hard at work at his forthcoming LP WWW. (World Wide .Wav) but while in the process, he had a stop in Los Angeles at Shangri La Studios. For those that don’t know, that’s the place the legendary Rick Rubin calls home.

While over there, he recorded an EP worth of music, which will be coming out next week as an extended play. “Playin Fair”, which features fellow SAVEMONEY representative Joey Purp is the lead single. The track’s produced by Smoko Ono and Garren.