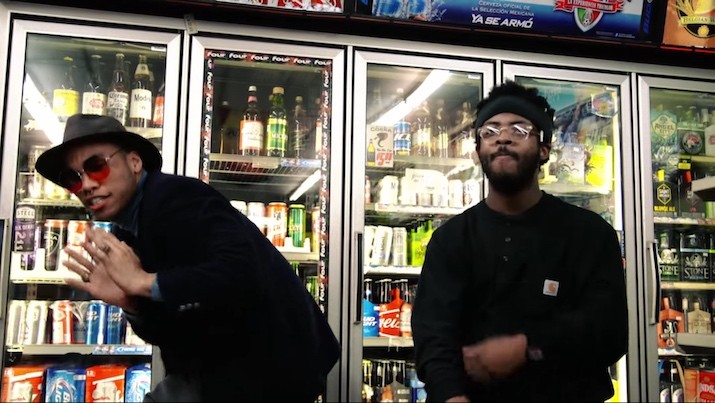 Anderson Paak took it to Twitter VERY early this morning to announce to the world that his collaborative album NxWorries with Knxwledge is done and a masterpiece.

After they released phenomenal tracks like ‘Suede’ & ‘Link Up’ at the end of 2015, fans have been dying for the full album from the two talented artists. If the album is done and a masterpiece, we’re going to need is sooner rather than later.

With Paak’s demand going way up after the release of Malibu & signing to Aftermath, this release is going to be a MASSIVE event.

I want the Nxworries album too, it's fuckin done!!!!

Yall buggin if you don't think there is room for improvement, this can't be the peak, Not yet. Not ever