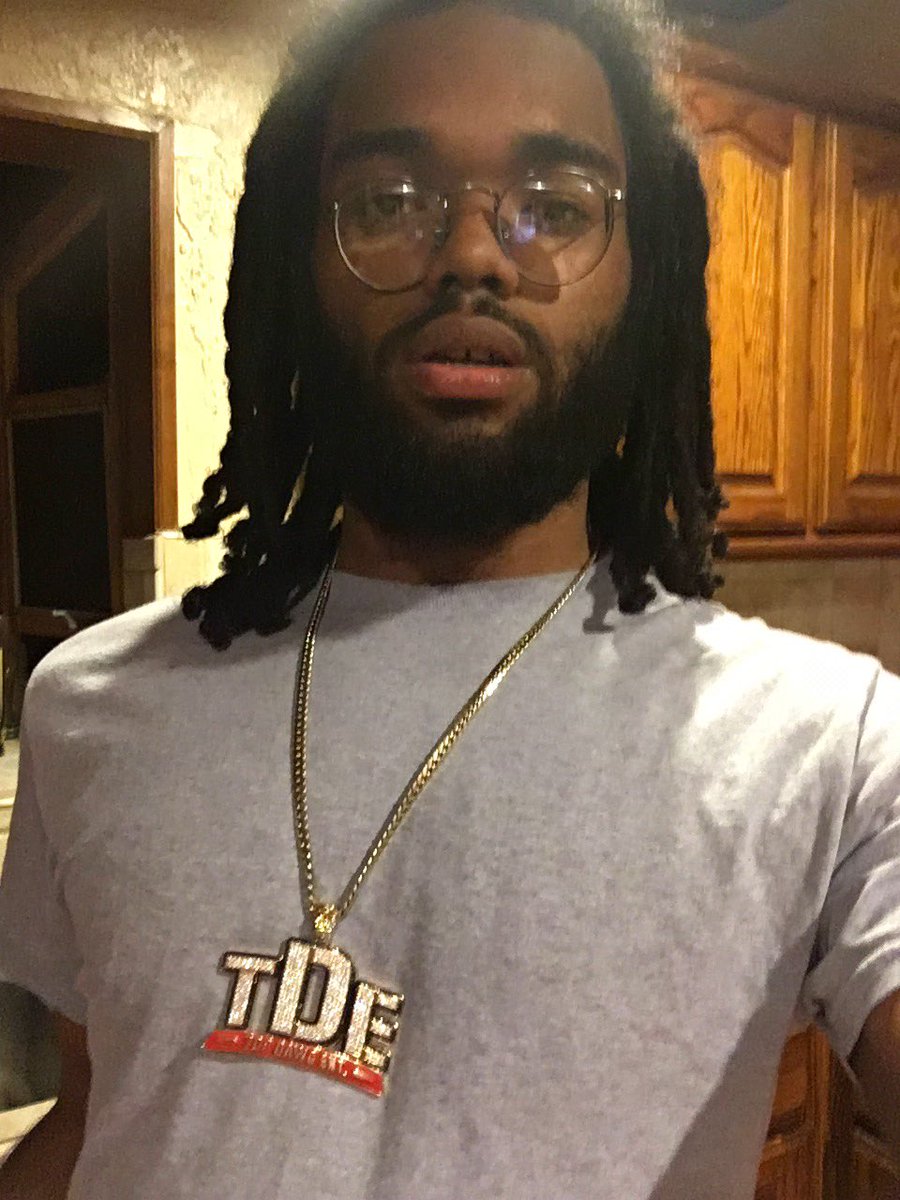 It’s been a rumor for a while now but I knew this was an actual thing for a while as well just because of some friends close to TDE. Kembe X made the rumors official late last night with a couple of tweets, signifying his allegiance and picturing him in a TDE chain.