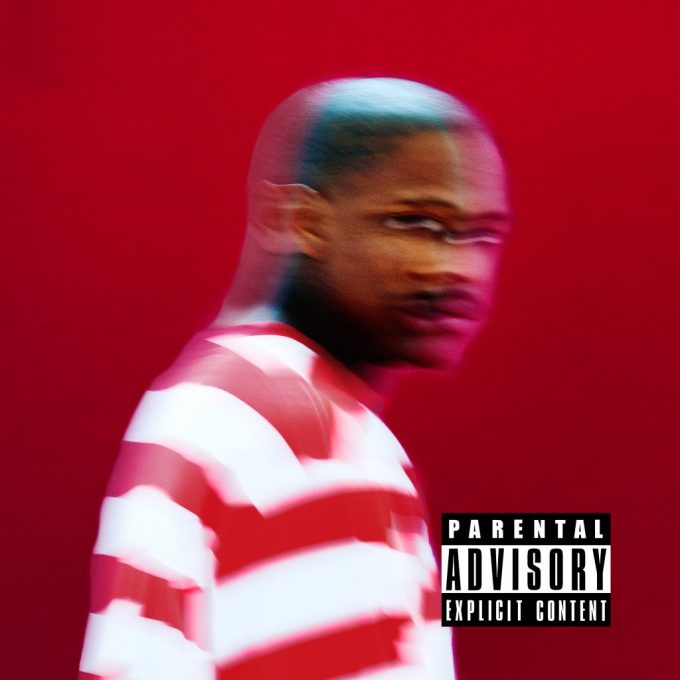 YG‘s Still Brazy 1st week sales projections are in and they are a quite a bit lower than his debut My Krazy Life.

Still Brazy is set to move 27-30k in pure album sales and 37-42k in sales plus streams. His debut album My Krazy Life sold 61,000 copies first week in 2014 and was certified gold earlier this year by the RIAA. Still Brazy is going to have a hard time catching up to those numbers but the album is just as good, if not better, than his debut.

Stream Still Brazy here and read our First 48 on the album.