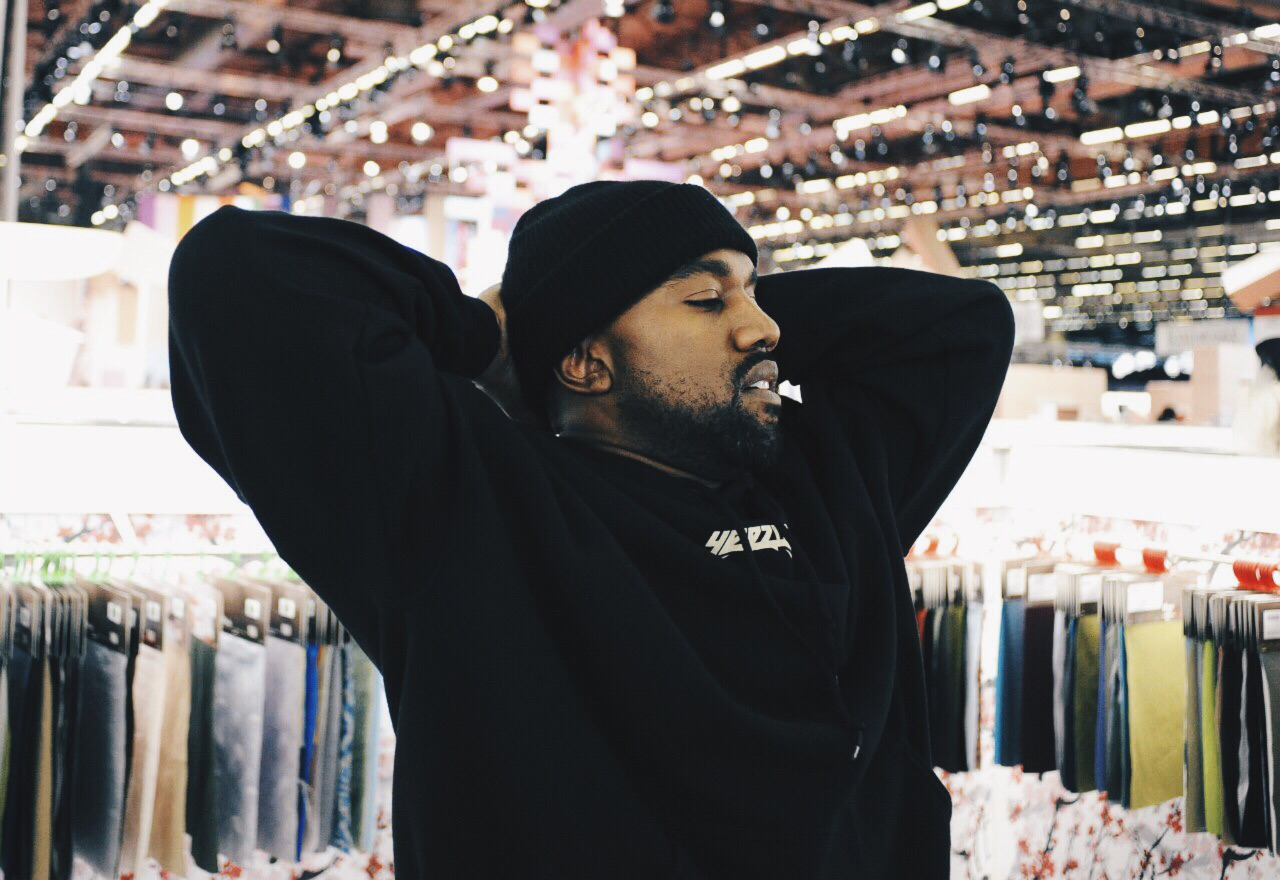 While the song has not been officially released to radio, it has been picked up early by many stations including Chicago’s influential pop station B96. It is truly interesting to see that Def Jam is pushing ‘Fade’ to pop radio, as neither ‘Famous’ or ‘Father Stretch My Hands’ – the two previous radio singles from TLOP – were released to pop radio stations.

It’ll be interesting to see if the song pops off on that format. If it does – Kanye might have one of his biggest mainstream hits in recent memory with ‘Fade.’ To refresh your memory, stream the song below.

EDIT: The single will officially be impacted on September 20th thanks to the release of the music video starring Teyana Taylor.