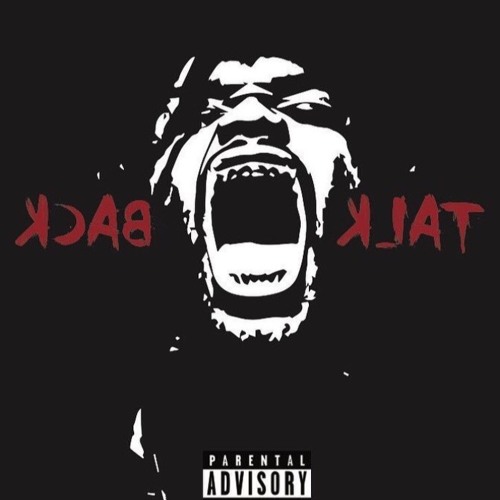 The Chicago bred, LA dwelling emcee Kembe X is only just beginning. We reported on Sunday about Kembe signing to TDE, which was followed by this tweet from Top Dawg himself.

Let's see how many sites post that… When I signed something new I will let y'all know… Kembe X is a friend of the family..

But we never altered our post of the news. Why? Because Kembe X is 110% a member of TDE, the news just wasn’t meant to come out to the public just yet. It wasn’t apart of Top Dawg’s 8 year debut album plan to have this news leak so soon. Sure, Top Dawg seems like he’ll just deny it and lie to the fans about this until the time comes but Kembe is in fact going to be an “official” member of TDE at some point, but I digress.

So for all you fans, Kembe is just another very talented emcee doing all the leg work by himself, or at least that’s want the powers that be want you to believe, like is done for many other artists currently. This new song however “10ft Tall” will land on his forthcoming project Talk Back.