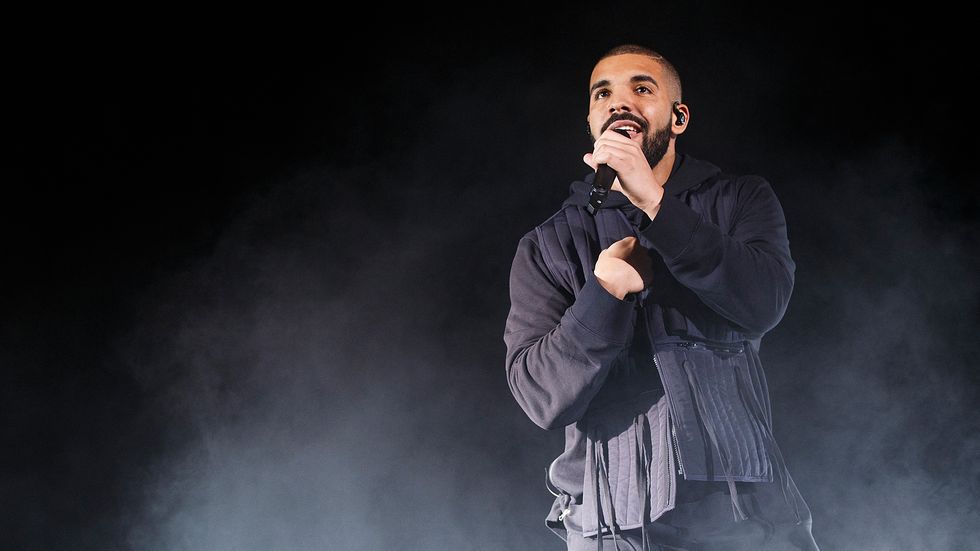 Hits Daily Double shared two charts showing the top streamed albums and singles of 2016 so far and the list is interesting.

Other notable names on both lists include Future, The Weeknd, J. Cole, Kanye West, & even Post Malone.

Check out the charts below.