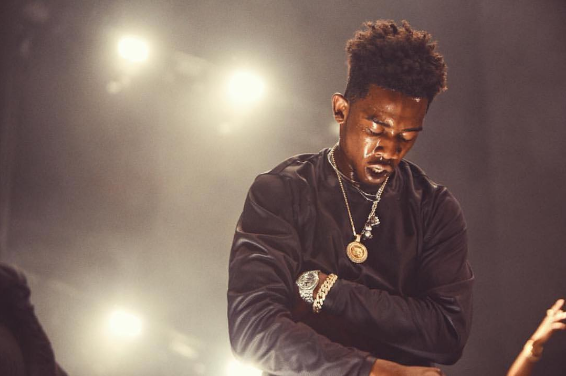 Future’s New York clone, aka Desiigner has received a lot of flack for that very reason but there are certainly quite a lot people on the edge of their seats for the kids next move. It’s interesting to see if he can succeed beyond “Panda” or not and it seems that show isn’t too far away. I didn’t quite the invited =( but Desiigner held a listening party in New York last night for his forthcoming mixtape New English. Below we’ve got a couple clips of what the project’s sounding like.