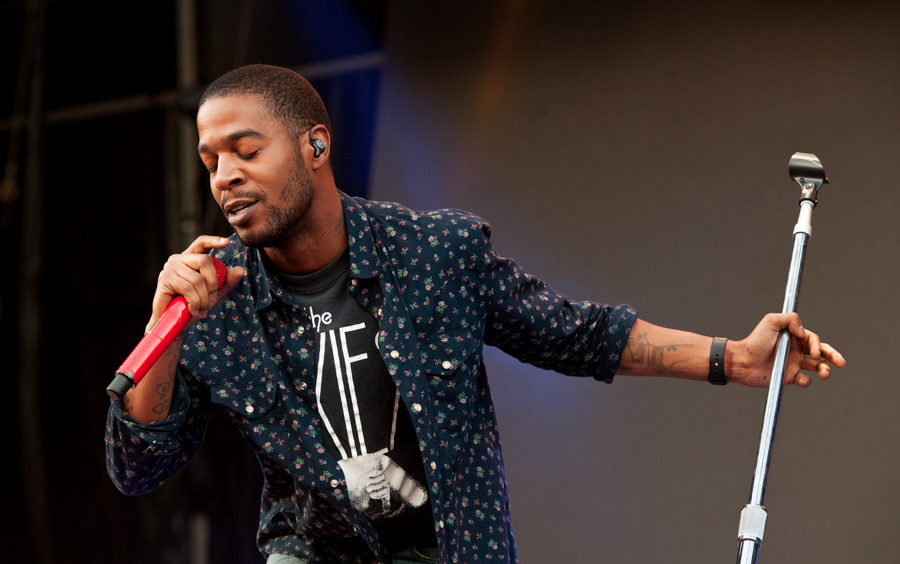 Ayy a new Kid Cudi song just leaked onto the internets! I know most of you aren’t as excited for him as you were in 2010 but Cudi’s hoping to change peoples minds with his forthcoming album Passion, Pain & Demon Slayin. In the meantime, listen to this new, Dot Da Genius produced joint.