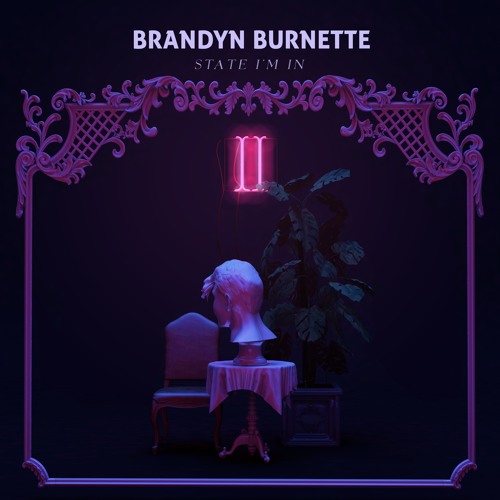 We’ve been covering Brandyn Burnette throughout the promo cycle for his new EP State I’m In and the full project has finally been released.

The eight song EP was entirely produced by Brandyn and has only two features, so almost everything you hear is coming straight from Brandyn. The vocals on here sound moody to an extent, but the songwriting is far from moody. On the production tip, there are some obvious pop influences mixed in with an eclectic selection of sounds that make State I’m In collectively sound like nothing else out.

Stream the EP below and download the project on iTunes.