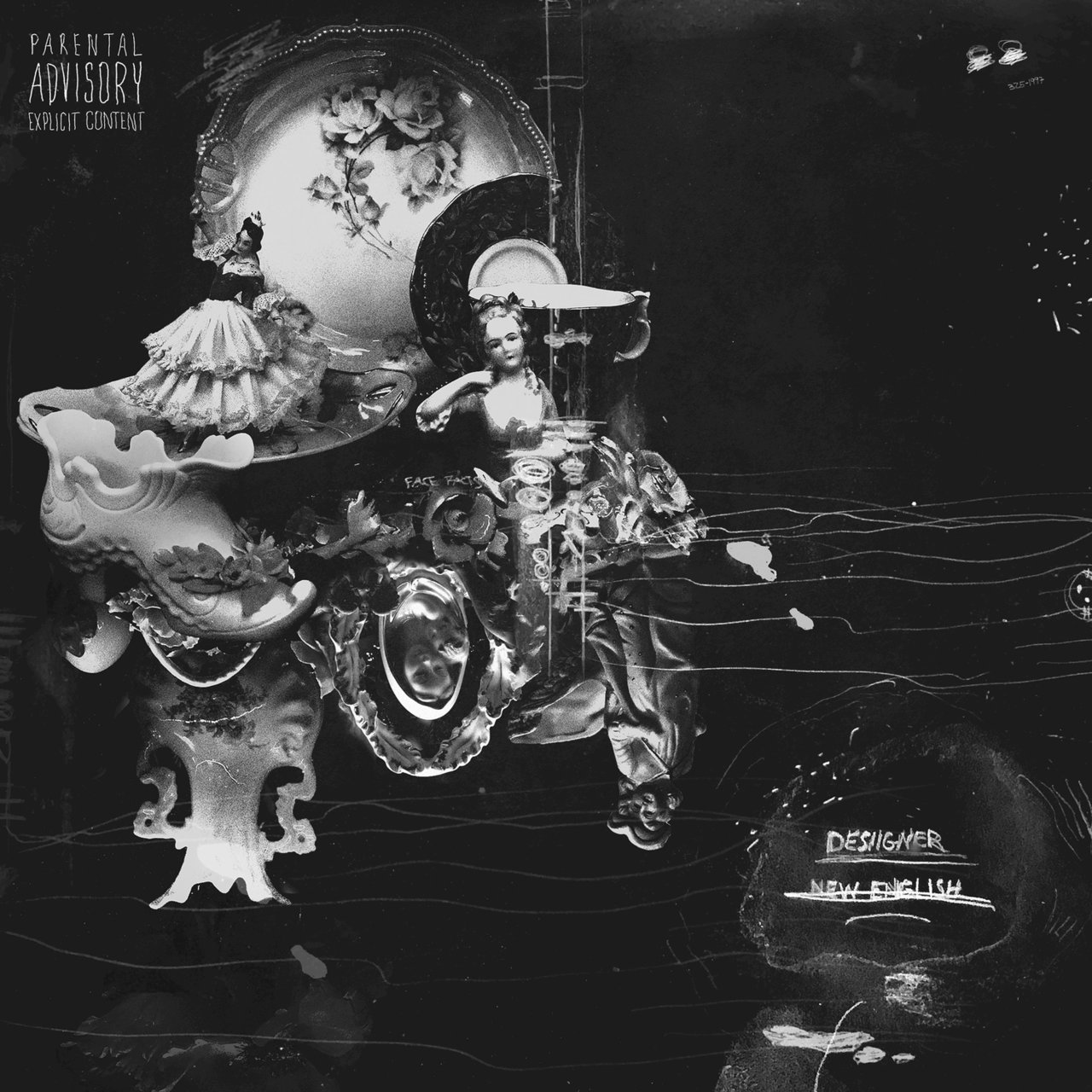 TIDAL released the album late in the night but promptly took it down. This would be the third time they have had a mistake in the release of a high-profile project. While it is a shame that had to happen, fans will be excited to hear Desiigner‘s mixtape New English and continue with the Future comparisons.