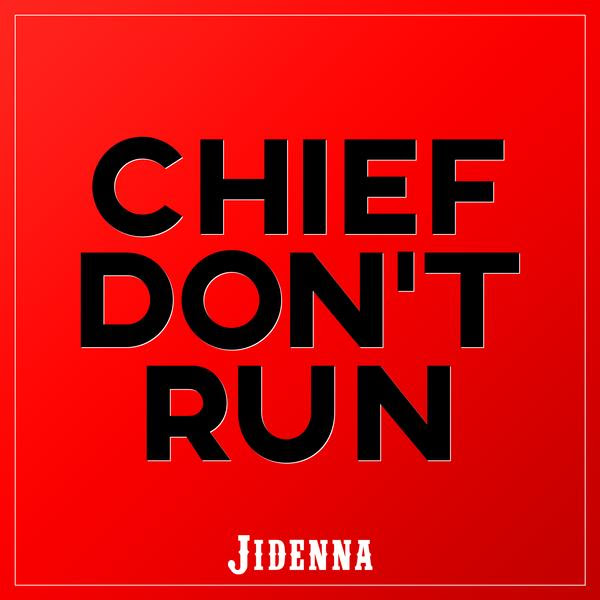 After dropping a trio of singles to end 2015, Jidenna has been pretty quiet to start 2016. Finally, nearly at the half way mark of 2016, he drops off a new single ‘Chief Don’t Run.’

Featuring a cinematic hook and show-stealing verses, Jidenna might have another hit on his hands with ‘Chief Don’t Run.’ If this instrumental is not all over commercials and movie trailers, somebody isn’t doing their job right.