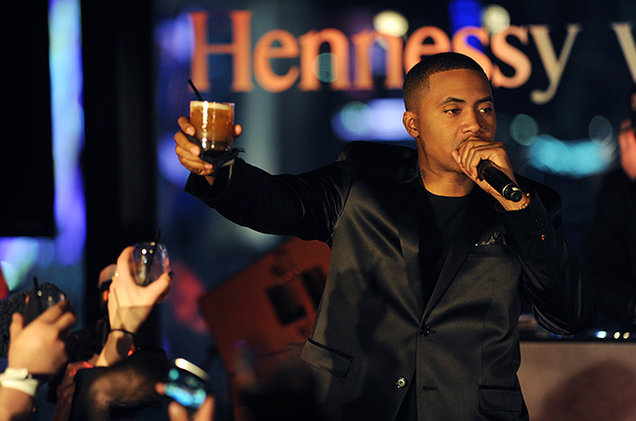 Rock the block. Shoot for the world. #TheGetDown arrives August 12, only on Netflix.https://t.co/eW2eIq1n4t

I’ve noticed The Get Down has been garnering a lot of attention in the past couple weeks. The Get Down‘s a show based in the Bronx in the 1970s focusing on the music culture at the time, which was rapidly changing. Baz Luhrmann’s show is set to be a Netflix exclusive and an exclusive that could be as big for the platform as Orange Is The New Black.

In the late 70s in the South Bronx, there was this new genre being organically developed called ‘hip hop’ and that’s a main focus of the show. Nas is also an executive producer of the show and it was only right for him to have made an original song for the show. Peep the 30 second trailer above which features a snippet of that new tune. The show hits Netflix August 12th.