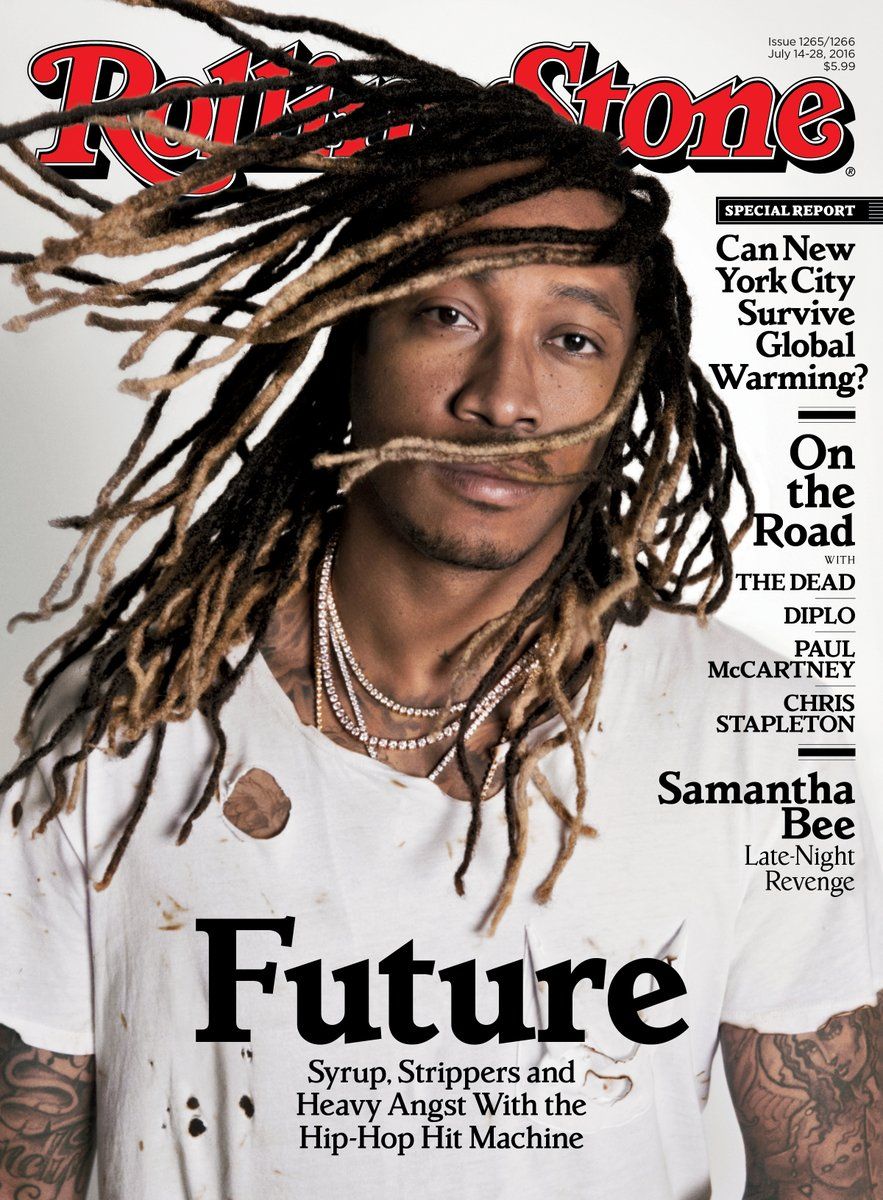 Future covers Rolling Stone’s latest issue, which has the Atlanta rapper speaking about Ciara, syrup, strippers, and many other topics.
Future is fresh off appearing on 12 of 16 songs on DJ Esco‘s new mixtape Project ET and reportedly has a new album due out next month, so get ready for an overload of Future.

Here are some other outtakes from the article:

Future also talks about his current run, where he gives some insight:

“I want to keep doing what I’m doing and see how far I can go,” he says. “See when it stops. See what the end is like. I want to make this moment last as long as I can make it. If I miss a day, I’m afraid I’ll miss out on a smash record.”