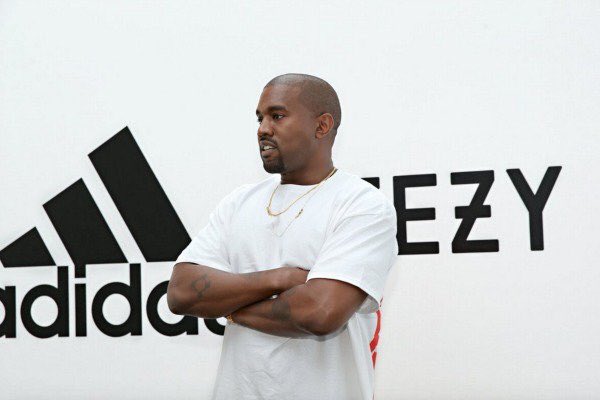 After making limited runs of clothing and shoes, the new partnership will begin creating apparel, accessories, and footwear for all genders. The products will be a cross of street and sport, which seems to be the future of clothing. Kanye has stated that with his new line, he hopes that he can get NBA & NFL players in his new products, but adidas has stated there are no plans as of now for that to happen.

Retail stores are confirmed to be opened based around Kanye’s new products, so you better start saving your money now. View comments from Kanye & Eric Liedtke below.

“These past two years adidas and YEEZY have given a glimpse into our future. This partnership illustrates that anyone with a dream can dream without limitations,” said Kanye West.

“Kanye is a true creator who has the ability to see things others don’t. We are excited and honored to build on this partnership, and eagerly look forward to defining the future together,” commented Eric Liedtke, adidas CMO. “With adidas + KANYE WEST we are exploring new territories by opening up the sports world to Kanye’s creativity. This is what adidas has always been about, empowering creators to create the new.”