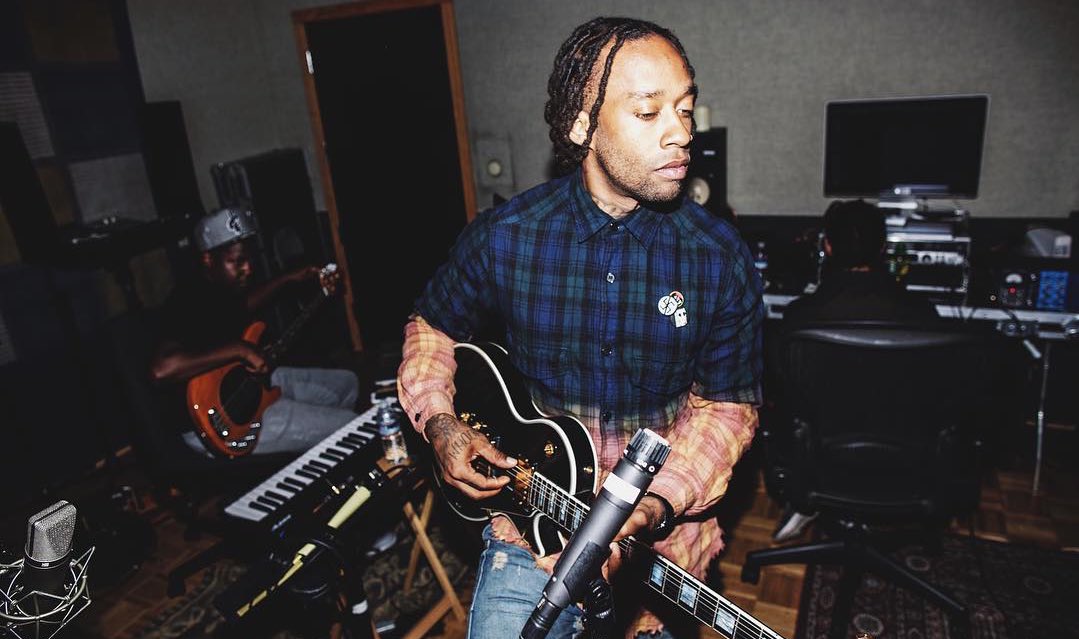 Ty Dolla Sign recently revealed he was working on his Beach House 3 project but things have shifted and he is now working on a project titled Campaign.

He has been pushing the project’s title heavily on social media and even spoke on it in an interview with Hot 97. He says that Campaign is not a mixtape and will be the soundtrack to the summer of 2016 with 14 straight hits. I can’t say I would expect anything less from Ty.

Watch the interview below, where he also talks about his new girlfriend, bedroom anthems, working with Lil Wayne, and more.

Campaign is a soundtrack