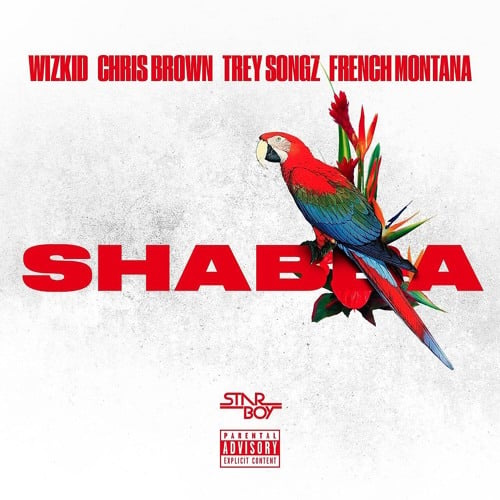 Chris Brown teams up with Wizkid, Hoody Baby, & the Section Boyz for his new single ‘Shabba.’ This has a similar beat to Casey Veggies‘ ‘Wonderful’ although the production does have some different elements to it.

Stream ‘Shabba’ below and get prepared for a new mixtape from Breezy later this year.

EDIT: An alternate version of the song dropped which now has the song as Wizkid’s featuring Chris Brown, French Montana, & Trey Songz. We’re going to have this version on repeat all summer for sure.