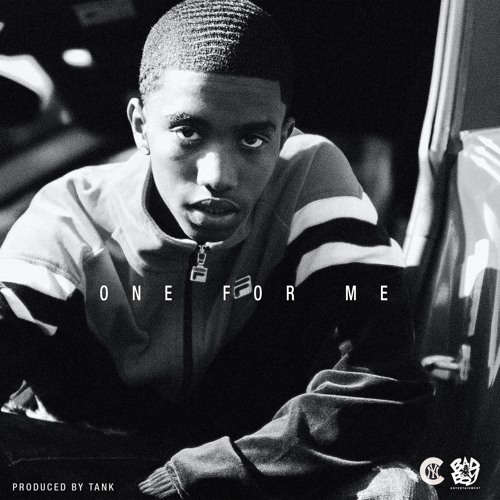 Diddy‘s son King Combs recently inked a deal with EPIC Records and today he drops off two new single – ‘One For Me’ & ‘Party.’

King Combs sound EXACTLY like his father on these tracks and both tracks sound like they could have been hits in the 1990s. If this were anybody else, we might have to ask some questions but Diddy‘s son bringing back the Bad Boy sound is acceptable. ‘One For Me’ was actually produced by Tank, for the record.