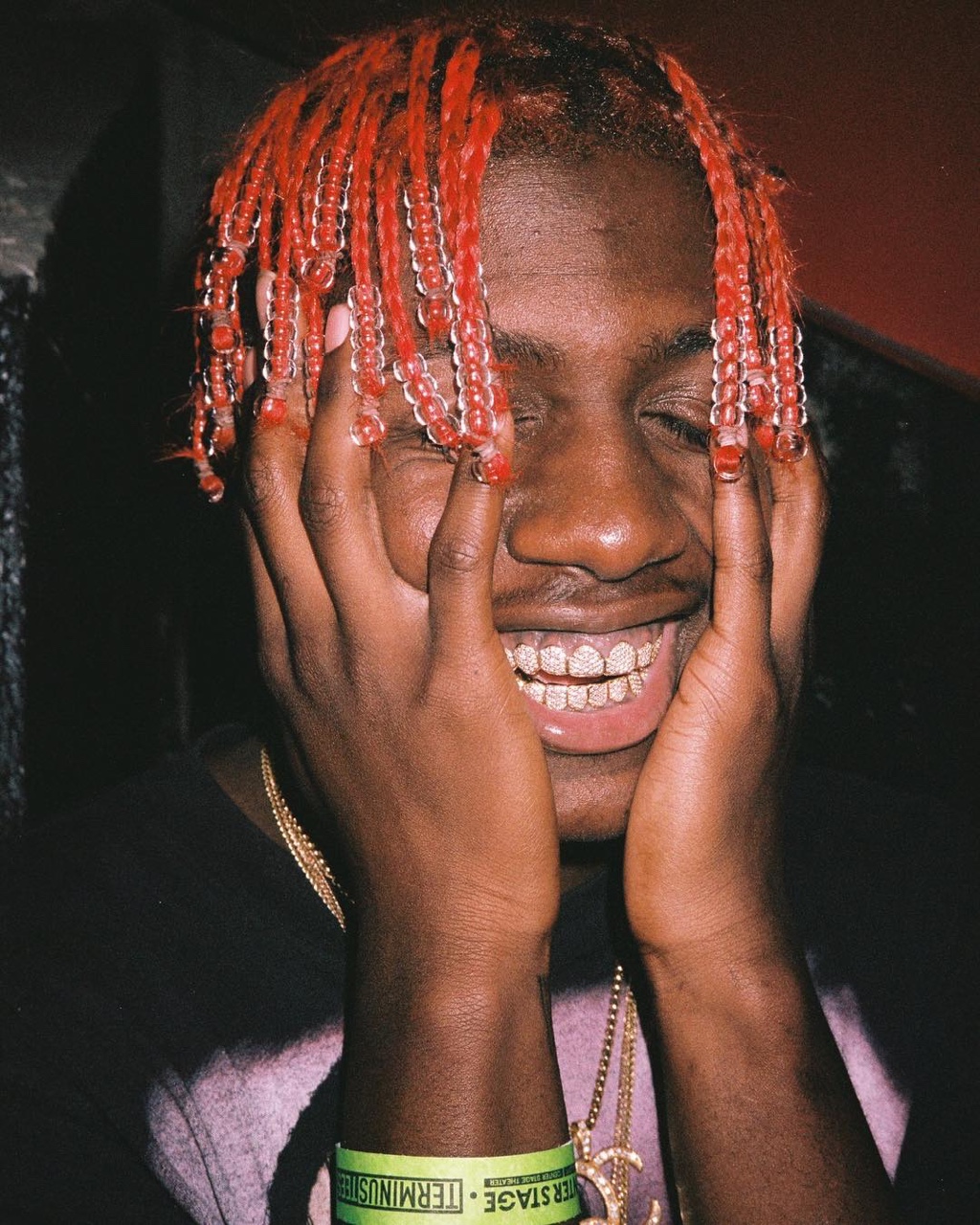 Lil Yachty stopped by The Breakfast Club this morning and gave a look into his career thus far. Yachty discusses being a XXL Freshman, why he has a nautical theme, his trademark red hair, working with Kanye West and much more.

At the 19:45 mark, Yachty announced that he has a new mixtape titled Summer Songs 2 coming sooner than you think. This will be his second release of the year following his standout Lil Boat mixtape.

Watch the full interview below.