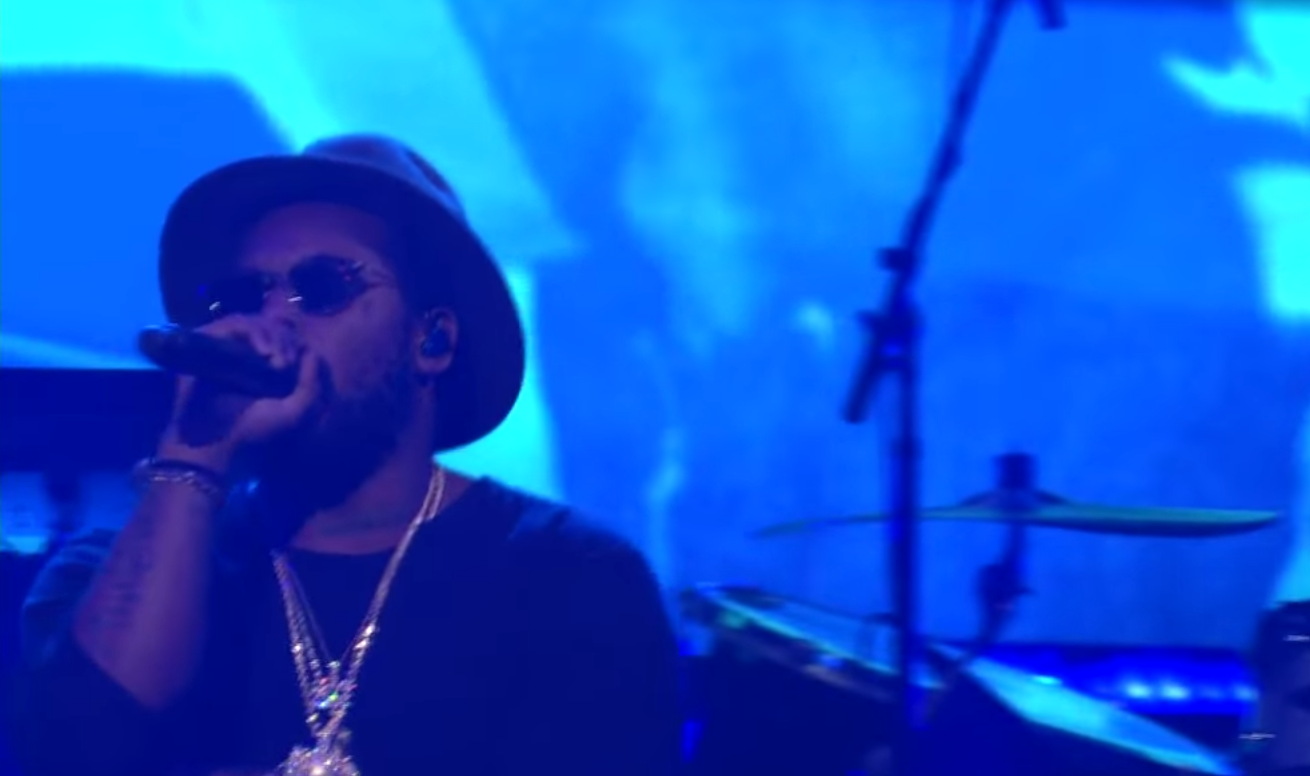 ScHoolboy Q held his Blank Face LP listening session last night (which we attenteded) and he also performed his single ‘THat Part’ on The Late Show With Stephen Colbert later that night.

The song sits at #21 & #35 on urban and rhythmic radio respectively and has been well-received from fans. With a star-studded tracklist, things are looking good for Q’s sophmore album.