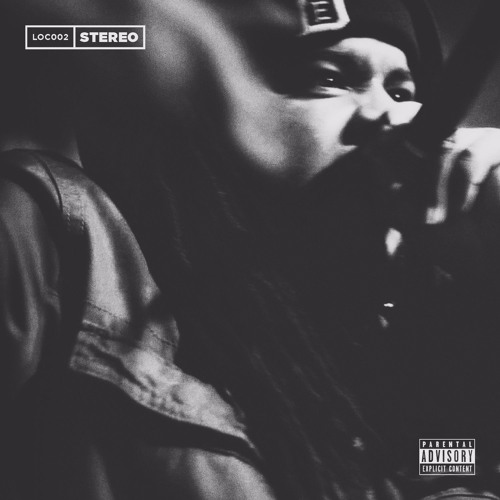 Nolan The Ninja Detroit city’s quick tongued brand of harshly delivered raps is back today with his new album. In fact, it’s basically his debut album seeing as his last project f*ck the hype was classified as an EP. Nolan’s style is very much reminiscent of sounds that were more prevalent in the 90s but on the contrary, Nolan has rap skills and flows that weren’t seen back than. Don’t throw my man in that box without hearing the music because there’s shapes and sounds on this album for all ears.

Among the helping hands on this album are Red Pill, Nick Speed, Phat Kat, Guilty Simpson and plenty more. If you’re a fan of Detroit hip hop, this one is perfect for you.