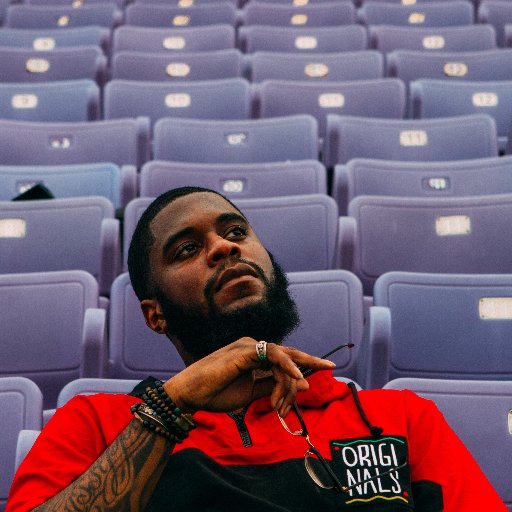 Big KRIT just finished up releasing 12 freestyles in 12 hours and to cap that off, he announces to his fans that he is no longer signed to Def Jam Records.

KRIT signed to the label six years ago, releasing his street single ‘Country Shit’ on the label. KRIT went on to release two albums – Live From The Underground & Cadillactica – on the label. The albums were not well received compared to his classic mixtapes and his radio attempts never stuck with the mainstream. Leaving Def Jam might be the best thing to happen to KRIT. We’re excited to hear some new music from the modern day legend.

I want to thank each and every one of you for following & supporting me through out my career up until this moment. #12FOR12

And at this moment right now, I want to share with you, that I am no longer with Def Jam.

It's officially MULTI til the Sun die.