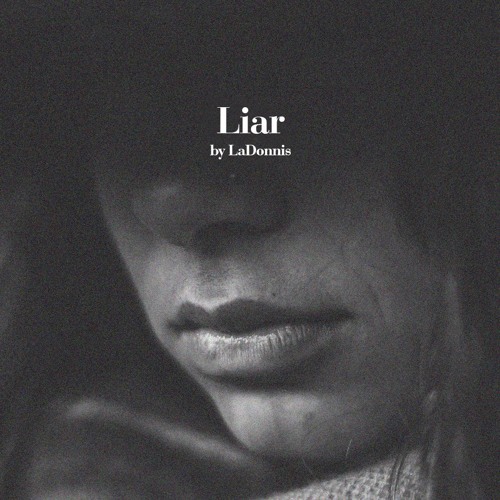 LaDonnis is back with the second track in his comeback – ‘Liar.’ Produced by Stefan Ponce, Two Fresh, & Alex Goose – this track is in a league of it’s own on the production tip.

While his first release of his comeback – ‘Brown Skin’ – had a more upbeat summer party vibe to it, ‘Liar’ has a late night, regretful vibe. We’re not sure what’s coming from LaDonnis, but we’ll take any and all material from the ATL native.