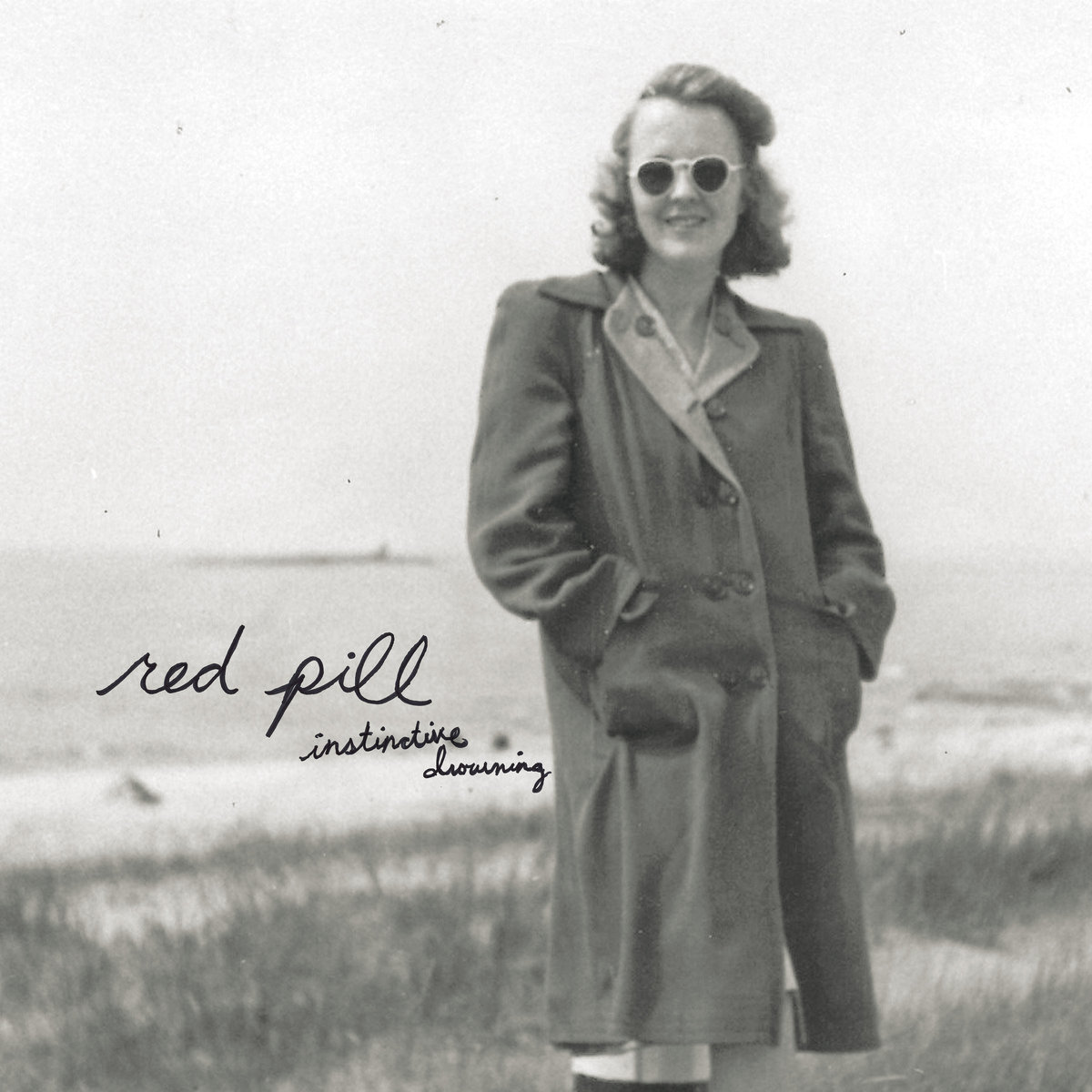 Just coming off his new album with Apollo Brown and Verbal Kent, Detroit’s Red Pill is already announcing his next move. The next move is a solo album, a brutally honest piece of art produced entirely by Ill Poetic.