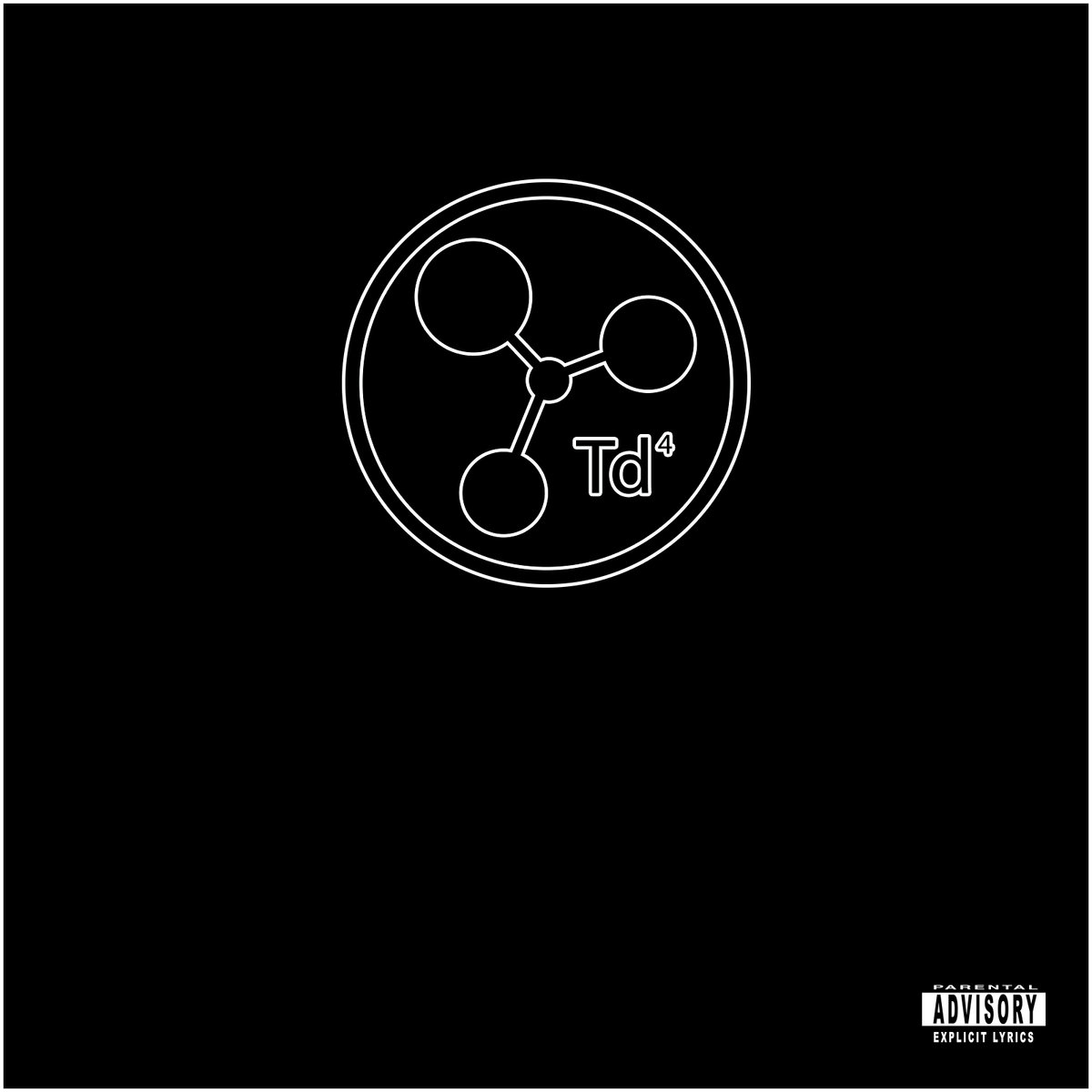 For those that know Tonedeff, you know how much of a perfectionist he is and that’s shown by how infrequent it is to get new music from the spitterific emcee. Finally however, Tondeff has released his second album, the follow up to 2005’s Archetype. There’s a lot packed into this new album, it’s made up by four parts, four different parts that serve as 4 different themes and each theme describes a different part of his personality. One theme for example is Glutton, which has Tone tackling topics of greed and lust from various angles.

Go ahead and stream or buy the new LP below.