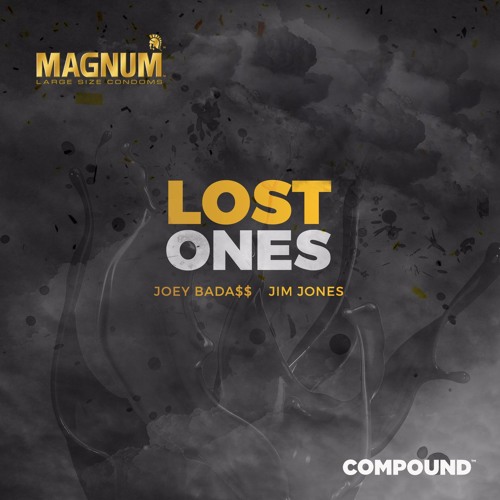 Just like many other brands have done (Scion, Hamburger Helper), Trojan Condoms has decided to delve into the music and get some sponsored content of their own.

Hilariously, this one is called “Lost Ones” and even though it’s not specifically about all those soldiers that have been lost in Magnum Condoms, that’s what I’m going to perceive it be.