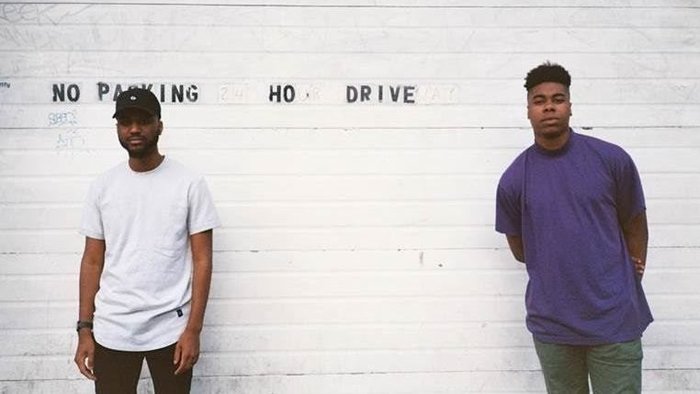 Sango is part of the Sound Of Tomorrow with Soulection but he has reached his hand to another like minded soul, someone with similar sound intentions and it also happened that they were residing in the same city. Thus, this album right here came to be, and it came to be rather quickly it seems. Officially, Tomorrow drops on July 22nd but thanks to NPR, we can stream the whole project RIGHT NOW.