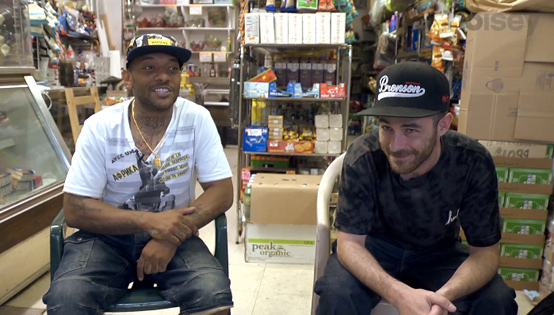 Prodigy and Alchemist have been clicking together musically for over 15 years now and it isn’t coming to an end anytime soon. They’ve linked up once again, this time for the single “Mystic” that will be the lead single off Prodigy’s forthcoming solo effort Hegelian Dialectic.

The song was given to us today via Statik Selektah as he premiered this song on his Shade45 radio show, Showoff Radio. It’s also packed together with another new tune, this one however was recorded LIVE on air. The soulful beat was produced together by Statik and Alchemist and Prodigy and Big Twins took to the mic live in the studio to wreak havoc.