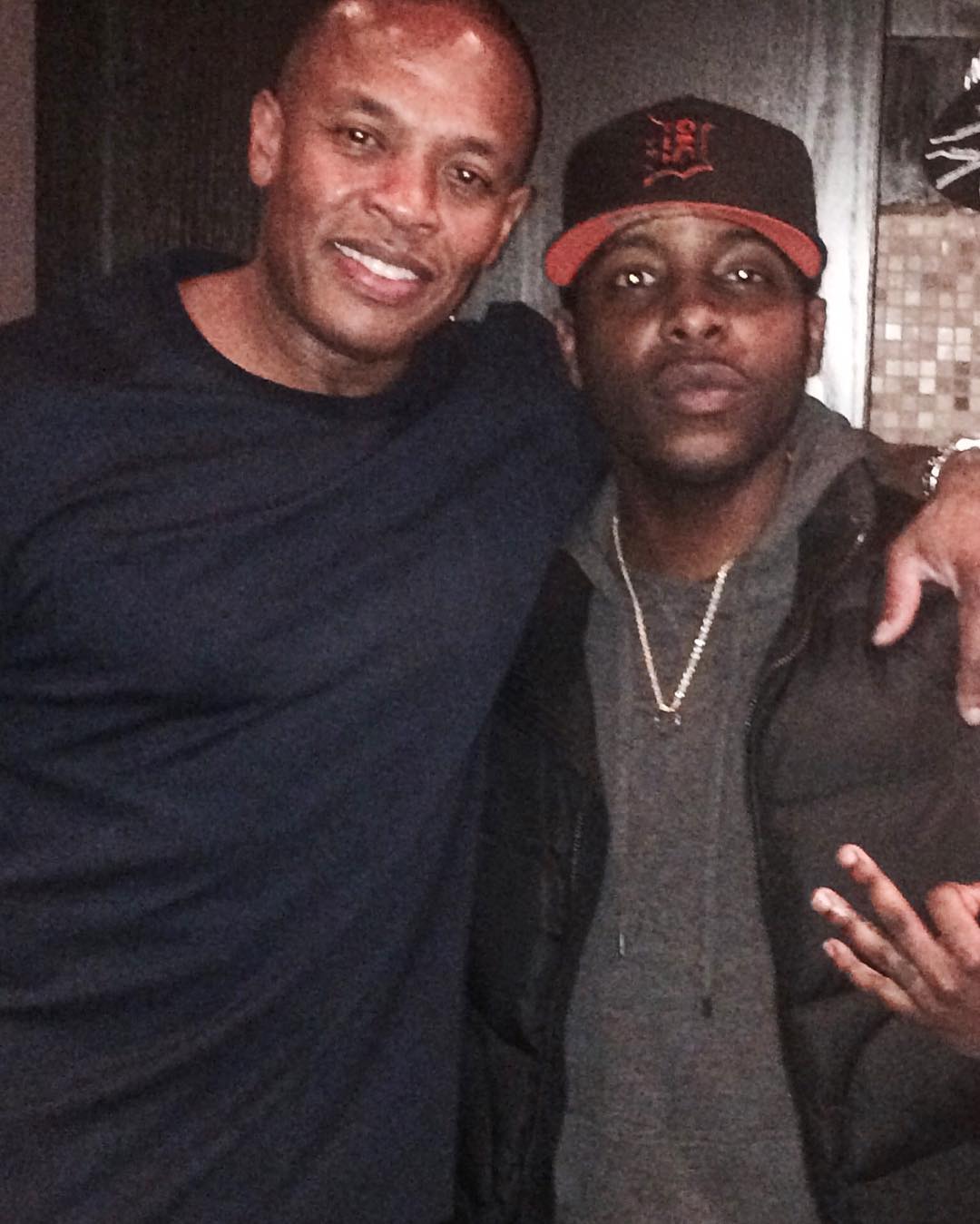 It has been a long time coming, but Jon Connor‘s debut album on Aftermath Records is completed. Connor took it to Snapchat to showoff the mastered copy of his debut. The album is titled Vehicle City after Connor’s hometown Flint, Michigan.

Beyond two features on Dre’s Compton album, Connor has not released much of any material since inking his deal with Aftermath. Expectations will be high for this album but I think Dre and company know what they are doing with a talent like Connor. Y'all thought I was playing? The big homie Dr.Dre came through to put his final touch on #VehicleCity