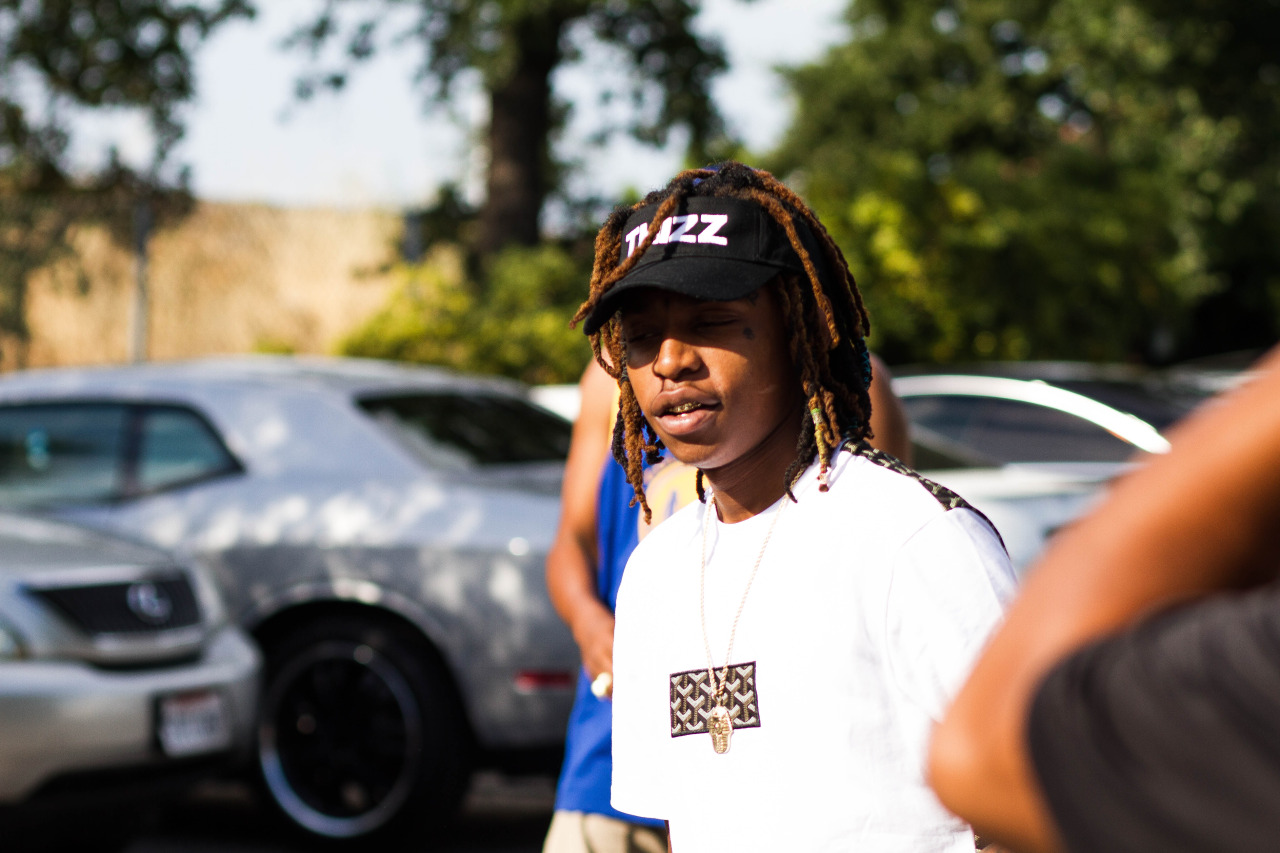 Nef The Pharaoh is one of the brightest up and coming artists in the game right now. Hands down. He’s about to show us why again with the release of his debut album Big Chang Theory.

At the 16:35 mark of his interview Rosenberg on Hot 97, Nef revealed that he is working on his debut album Big Chang Theory. This will followup some of his stellar EPs and will surely propel him to a new level in the game. He stated that the first single ‘Everything Big’ – will be released as soon as the album has a release date and that a music video for the track is already shot. Lets hope that the release comes by the end of 2016.

Watch the interview below.