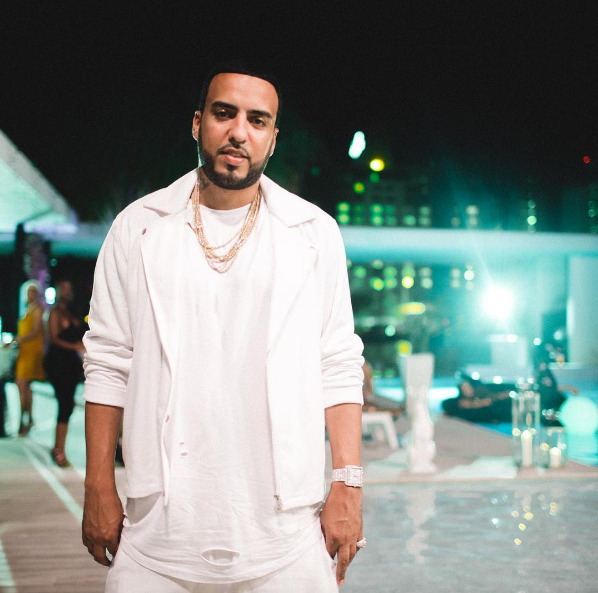 MC4, French Montana‘s proper Sophomore album is due out August 19th and we already know about some of the features, which also are incidentally most of the big features, just due to the first three singles. But today we get the entire tracklist to the album that’s due out in 15 days. Some of the notable new features include, A$AP Rocky, Beanie Sigel, Jadakiss, Max B, Chinx & more!