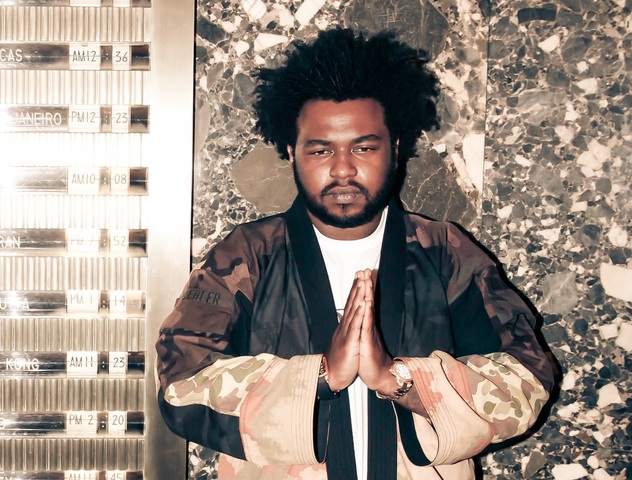 It has been over a month since James Fauntleroy dropped something, which feels like a lifetime. Today, James is back with a new cut titled ‘Say Where’ which will sooth your soul as we get ready for another weekend.

Stream ‘Say Where’ below.

EDIT: Here’s another track ‘Oblige.’ The song comes with a heartfelt message that also announces the release of a new project.

This is for a project I’m working on called DOJO – you wouldn’t have heard this or even about the dojo for a very long time otherwise but I went through a bunch of songs and I really think Dom would’ve fd with this so f it. RIP and Peace to everybody living and fighting for art, life is so short. I lost 6 people in the last year and the world is so crazy none of us know how long it’ll be until the big one or the nuclear war or the biological conspiracy or trump or whatever so we really gotta live life and spread love while we can, just might affect the overall outcome. wont know til we try. Love yall man – listen to the words, get into this.