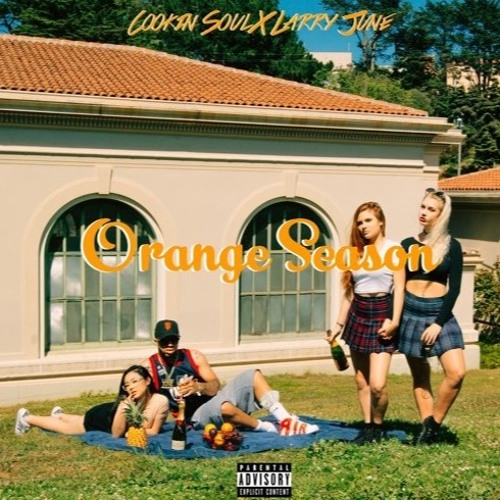 It’s only been a month or so since hot upstart perfect day player himself Larry June dropped his Larry June EP. That was his first big introduction to the world as it was his first project released by a major label. Clearly, they seem to be embracing the large output as Larry June is back with this new Cookin’ Soul produced EP Orange Season. The project packs features from G-Eazy, Zacari and Chuck Inglish as well. Stream the entire extended play down below.