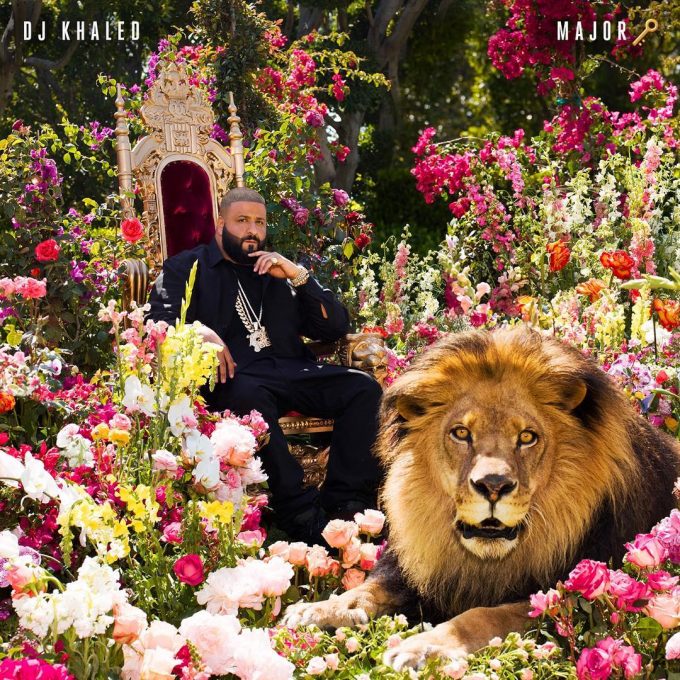 We got some major cloth talk for DJ Khaled: his new album Major Key has debuted at #1 on the charts. The album moved 96,368 copies moved (59,345 in pure sales). This is Khaled’s first #1 album (he has had #1 rap albums in the past, but has never topped the official chart). For all the work that Khaled has done in his career and the revival he got from Snapchat, he deserves this.

The album was an Apple Music exclusive and is now available on all other platforms. Don’t be surprised if these numbers stay high for next week.