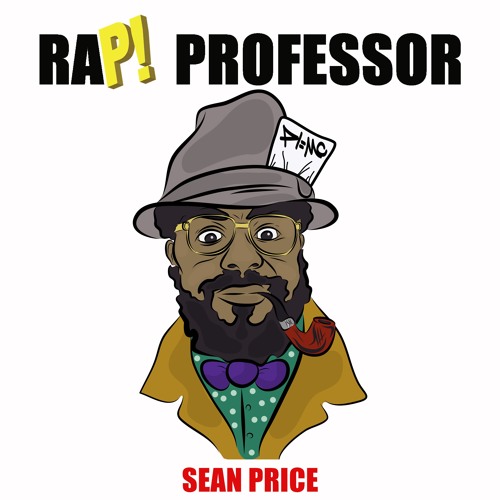 I got a little caught up in Drake’s final New York show last night but August 8th was also the day that Sean Price passed away last year. Crazy that it’s been a year already. Well in honor of the undeniable Brooklyn legend, Duckdown dropped a new posthumous single titled “Rap Professor”. This will live on the upcoming album Imperius Rex, the album Sean was working on before he unfortunately passed.