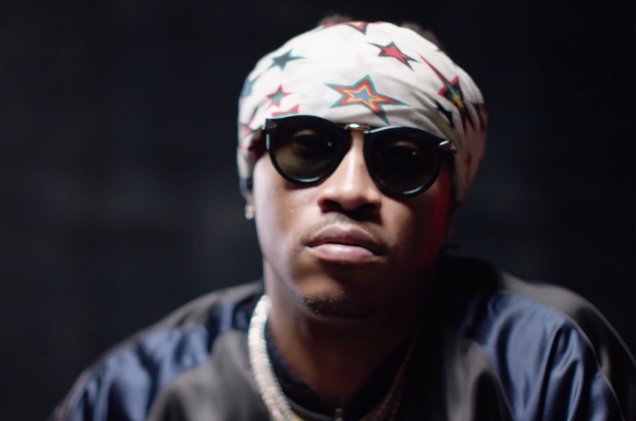 MTV just released a 10 minute documentary on Future – where the Atlanta star opens up about his three #1 albums in seven months, his kids, & much more. Future also talks about how he has been recording every day for five years straight and how he feels he might stop recording for a while.

Watch the candid interview below.