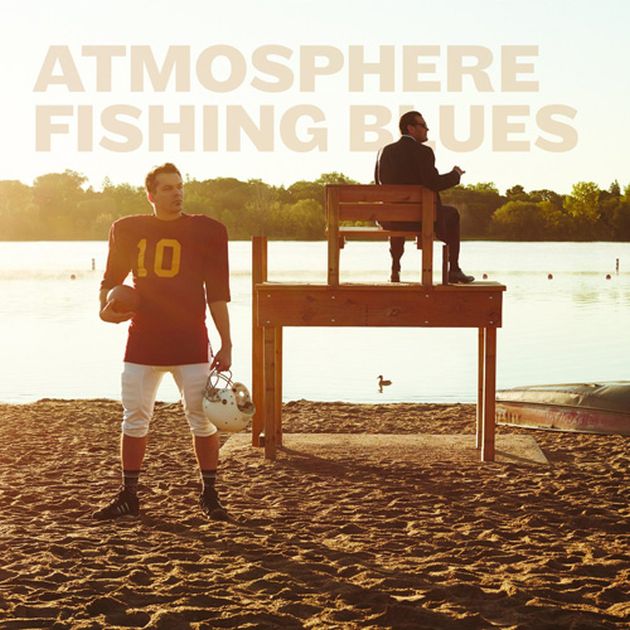 When the clock strikes midnight and August 12th is officially the date, Slug and Ant, better known as Atmosphere will have released their new studio album Fishing Blues. But in an insanely interesting fashion, they’ve got an early stream for us and it comes in the form of a 360 degree video. Watch the guys fish while the entire album plays and because it’s a 360 degree video, you basically have access to everything that’s happening on the boat at anytime.

Atmosphere – The Shit That We’ve Been Through (Video)