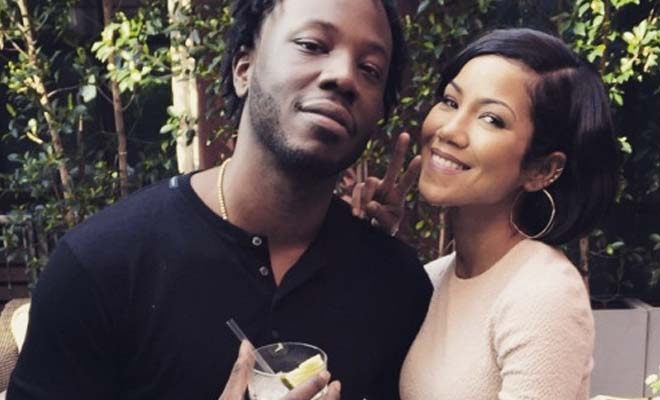 Jhene Aiko has filed for divorce from her husband Dot Da Genius after 11 months of marriage. Jhene lists “irreconcilable differences” for the divorce. The two were secretly dating for a while before getting married in 2015.

We had a feeling this was coming after Big Sean & Jhene formed TWENTY88 and released an EP together and kissed on stage in June.