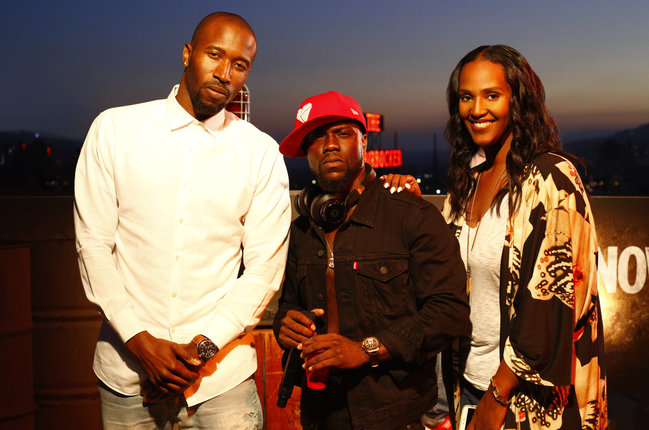 This is major news. Kevin Hart has signed a record deal with Motown Records to release a new mixtape under his alter-ego Chocolate Droppa.

There is no additional available on the mixtape or signing according to Billboard but we already know what we are in store for with this. Hilarious skits, many quotables, and probably a lot of guest features washing Chocolate on the tracks.

Watch some classic Chocolate Droppa videos below and get ready for more material this fall.

I let all of you sucka's have fun…..well guess what Motha Fu&$a's….I'm DONE!!!! It's the RETURN OF DROPPA BITTTCCHHHEEESSS!!!! You've been warned!!!!!! I just got signed by "Motown Records / Capitol Music Group" …..Shit just got REAL!!!!! I'm dropping a Mixtape on you bitches….it's war….y'all can't run from this lyrical ass whooping!!!!!! #Droppa #TheReturn #WhatNow #hittingtheatersoctober14th #iGotaDeal