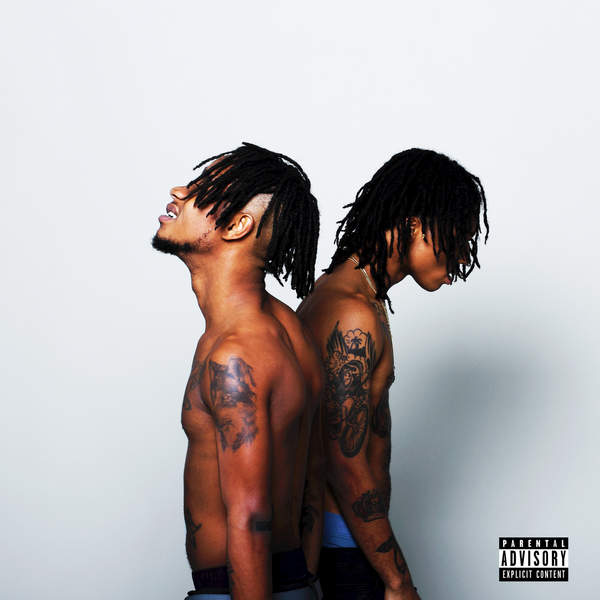 After a pushback, Rae Sremmurd‘s sophmore album Sremmlife 2 is now available for download and streaming. The album features Gucci Mane, Kodak Black, Lil Jon, & Juicy J. Production on the album comes from Mike Will Made It, Juicy J, Honorable C-Note, DJ Mustard, & a few other producers.

Sremmlife 2 will have to a hard time competing with it’s debut album – which boosts five platinum singles (with ‘No Type’ being triple platinum) and the album itself being certified platinum. That’s not to say that this album won’t do bigger and better numbers than the debut.

Sremmlife sold 34,000 copies first week and has passed the 200,000 mark to-date. You would have to imagine that the second edition will do similar numbers even without a massive lead single. ‘Look Alive’ is climbing hard at the time of release and with potential anthems like ‘Black Beatles’ & ‘Real Chill’ on the tracklist, the post-release success is looking bright.

Based off the singles, we already know that this album has bangers. Lets see if they stick with the audience the same way as they did with the first album.