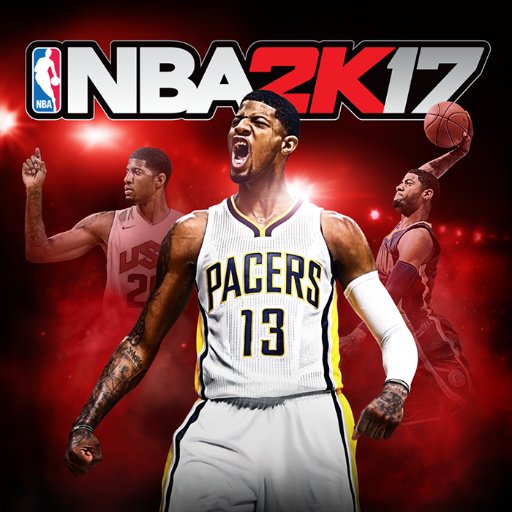 With NBA 2k17 due out on September 16th, the 2k team has released the NBA2k17 Soundtrack.

2k always comes through with some great soundtracks and this year’s looks no different. Across the tracklist there are appearances from Drake, Majid Jordan, PARTYNEXTDOOR, Santigold, Action Bronson, Future, JAY Z, Skepta, ILOVEMAKONNEN, The Internet, Young Thug, and many others.

The playlist was created by influential 2k Blogger Ronnie 2k and the 2k Spotify account was seen listening to the playlist. We’ll take that as this is official.

Stream the playlist below. Also, watch a new trailer featuring The Dream below as well.