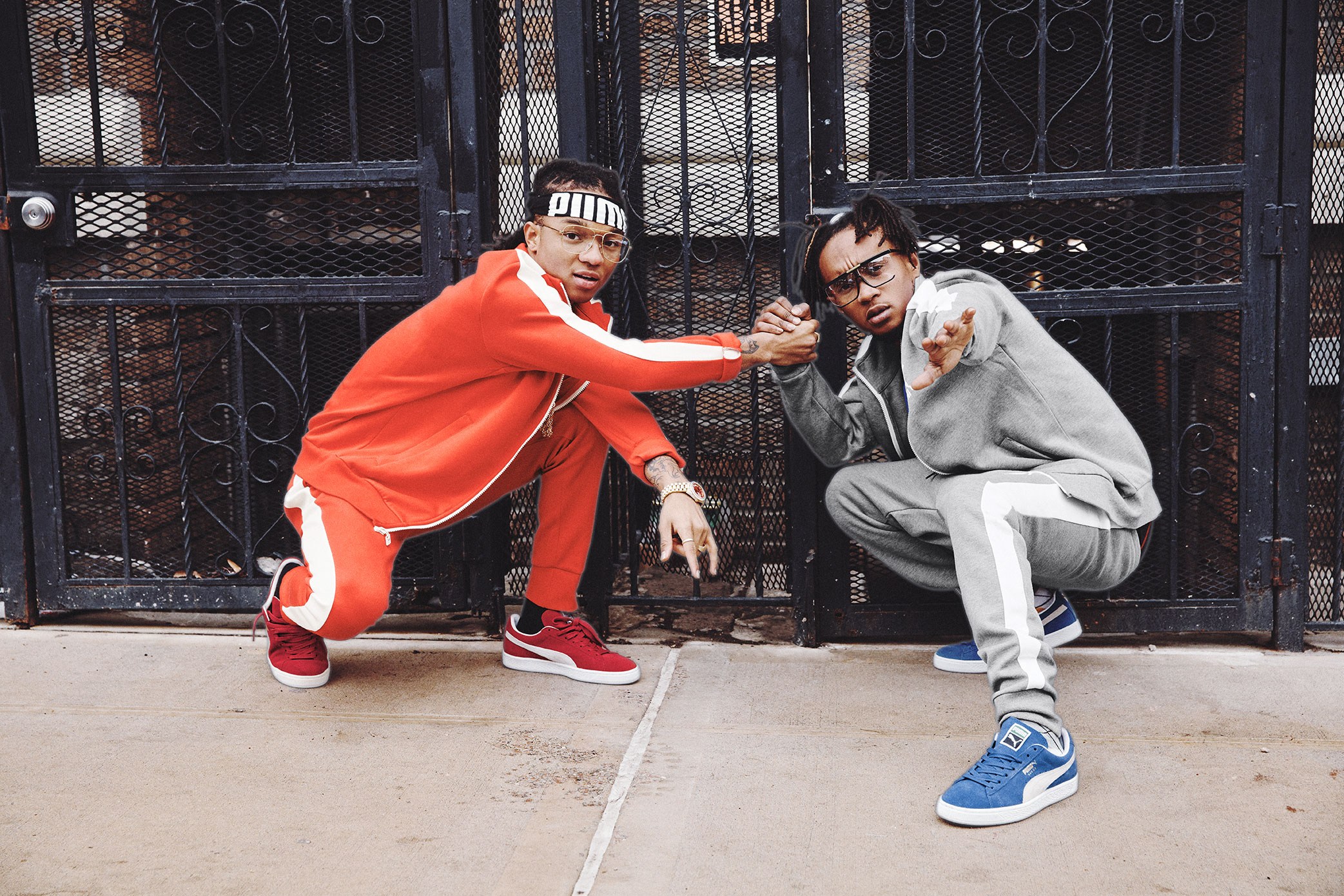 Rae Sremmurd, the brotherly duo of Swae Lee and Slim Jimmy just released their sophomore album SremmLife 2 today. Due to the event, Complex dropped an in-depth interview with the group and Swae offered up a juicy tidbit that we’re snatching.

“a retarded project called Swaecation,” he says. “I have eight songs right now that I feel like are candidates for the project, but I gotta make sure they’re all up to par.”

But I wouldn’t start expecting and clammoring for this project in the near future, it’s just a possibility that’s been thought about and pondered.

“When we say solo projects, we say chances for the fans to get to see us individually. But we’re still Sremmed out. We might put them on the same disc—who knows? We definitely got different projects that we’re working on and tweaking.”