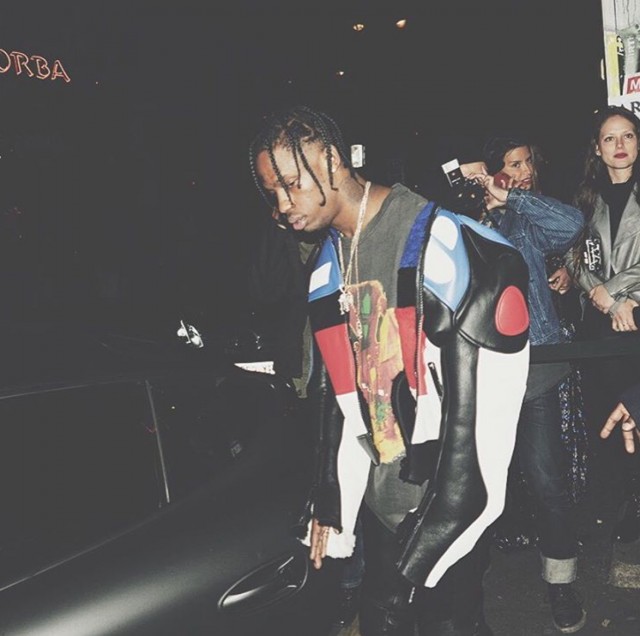 Travis Scott has officially revealed the release date for his new album Birds In The Trap Sing McKnight. The album will impact on August 26th. Travis previously announced August 5th as the release date but the album was not released.

Travis debuted three new tracks on his new .wav Radio show today – an ‘In Common’ remix with Kanye West, a ‘No Limit’ remix, and a new track titled ‘The Hooch.’

Get ready for this album to impact in two weeks.