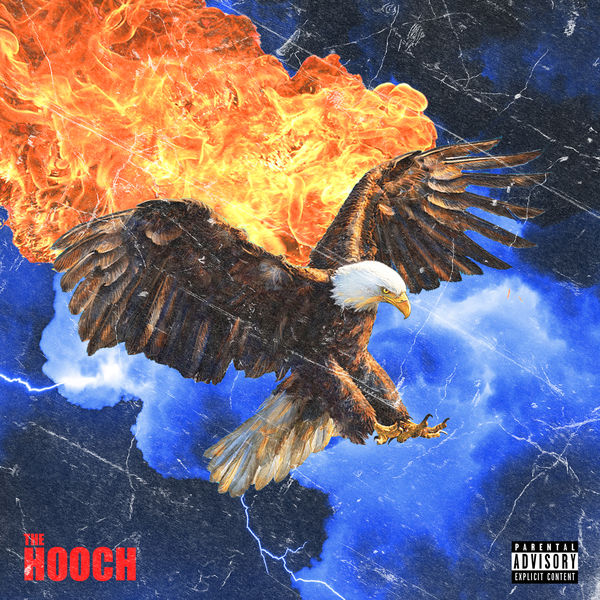 Travis Scott just launched his new Beats 1 Radio show minutes ago and the first song he played was an exclusive. He kicked off the show with “The Hooch” a new cut that we’re assuming will be on Birds In The Trap Sing Brian McKnight which is slated to drop whenever the fuck Travis wants it to. It’s a clean rip for now but enjoy!

The song’s produced by Vinylz and co-produced by Boi-1da and Allen Ritter.

EDIT: Stream the CDQ version below.